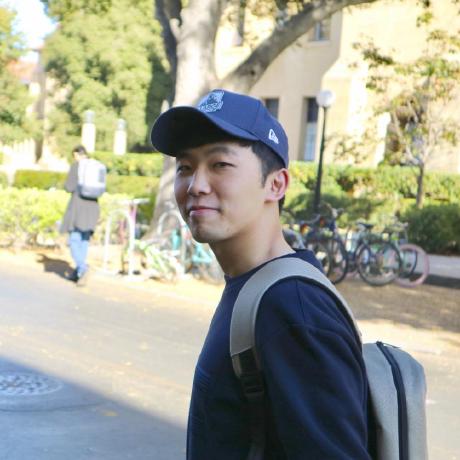 Bachelor of Arts/Science in

I like to describe myself as a language enthusiast. But what does that even mean? I like writings in general which are one main thing I can do with languages. Since I was very young, I've had some radical ideas in politics, economics, philosophy and other stuffs. Often, I couldn't dare to speak what's in my mind in public for fear that it may sound improper or even offending to some people. I still needed a way of expressing my inner voices and that's how I got to love writing essays. Keeping my diary became an important part of my routine and the more I wrote things, the deeply I fell in love with languages which helped me to develop ideas further. But then, in college, I realized that there are whole new class of languages.

"Computers are like a bicycle for our minds."    - Steve Jobs

One great thing about programming is that there are widely different languages or frameworks to choose from to best formulate your thoughts. You can even invent your own language if you really want one. Another great thing is that in programming it's really easy to build upon existing ideas which I or others have already developed. Any program you casually write actually leverages quite a lot of existing code written by others no matter how simple it seems. Even a simple "hello world" program does amazingly complex jobs internally. By using clean and well defines library code, your mind can be extended to its extreme. Sometimes it may even appall you once you understand the whole picture.

I think dancing is one of the easiest art forms that you can enjoy whether you are a watcher or an actual performer. Dancing is easy in a sense that you don't have to create moves out of nowhere and you just have to find some music that inspires you to make certain moves. If you like to listen to music but does not like to dance, just try any small moves on your favorite song and see how much more feeling you get out it. Human beings have been dancing for thousands of years and it shouldn't stop now! Dancing is for everyone.

I enjoy playing some rhythm games. Every time I play a rhythm game I feel refreshed and upbeat. The game in this image is called O2jamU, a mobile version of the original O2jam. I'm proud that I play it with only two of my fingers when most users use more than 4 fingers to play it. Click on the image to see how I do it. It gets harder as it proceeds.